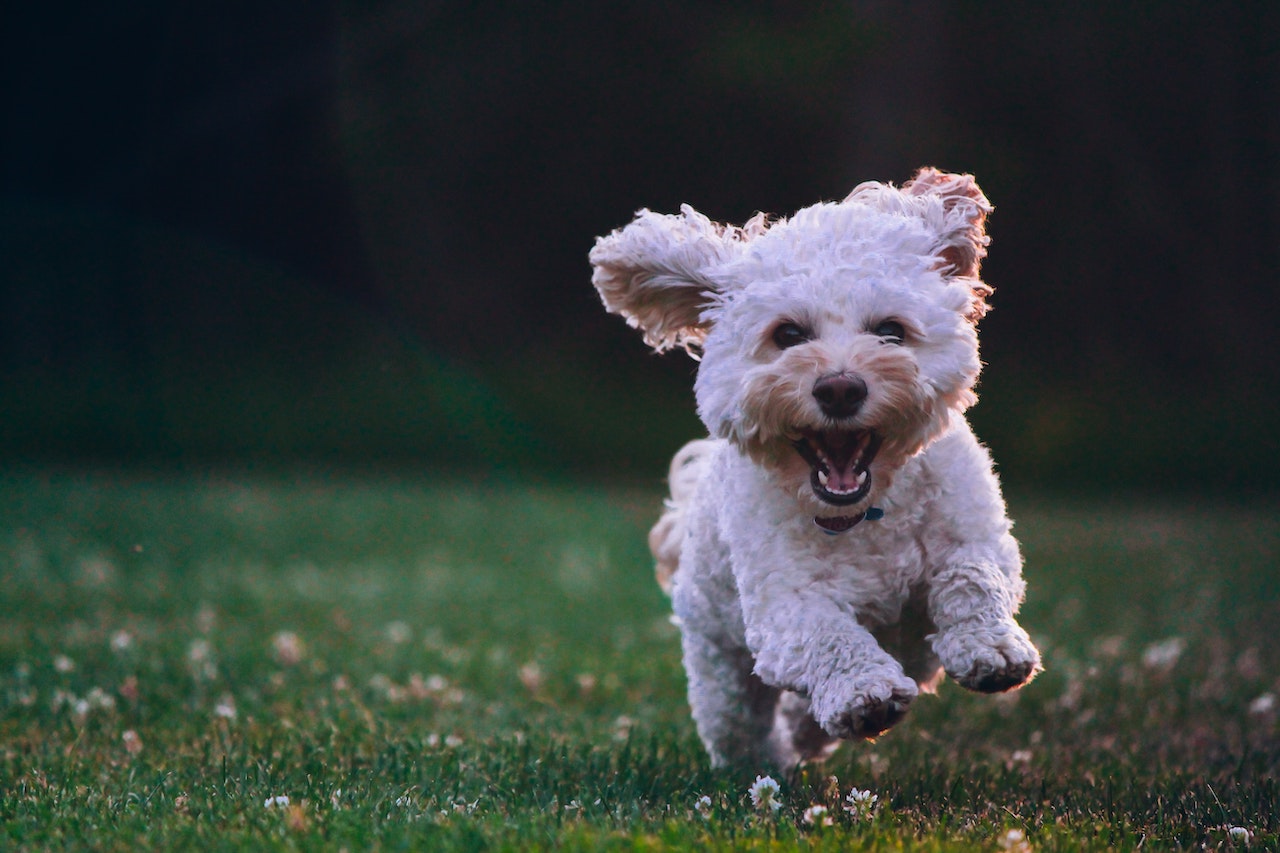 We all have achievements that we’re proud of, but there’s nothing quite like the honour and prestige of holding a world record. Whether you’re the best in the world at yo-yo tricks, you’ve bathed in the most baked beans, or you have the longest moustache anyone has ever seen, having a certificate from the Guinness World Records officials allows its holder to rightfully exhibit a smug smile from time to time. And for dogs it’s not different. While the average pooch may not appreciate the nuances or gravity of holding such a record, they’re allowed to be proud too, and in this post, we’re going to tell you which world records are held by dogs.

It’s hard to pinpoint exactly when dogs started notching up world records, but it’s relatively safe to assume it all started with the basics. These tend to involve size and these records are still being broken in the 21st century.

Zeus, a Great Dane, is the tallest dog ever recorded, standing on all four legs at an enormous 44” which is about 112cm in metric. It’s a wonder no-one has tried to put a saddle on Zeus and ride him off into the sunset!

On the other end of the scale, we have Milly, a teeny tiny Chihuahua that is only 4” (or 10ish cm) in height, and she’s fully grown!

Over the years, some record categories that dogs compete in appear to have developed to be dominated by particular breeds.

The longest ears on dogs, for example, is very much dominated by Coonhounds and Basset Hounds, with current record holder Harbor (a Coonhound) having ears that are over 30cm in length! Greyhounds are pretty dominant in the fastest category too, but then there are records that seem a bit more, well, unique.

As mentioned, there are some truly surprising categories of record that are open to any dog willing to make a challenge. We won’t run through all of them here, but we’ve picked out a few categories that have earned their dogs a Guinness World Record certificate:

And to be honest, this is just the tip of the iceberg. From longest tongues to skateboarding runs, dogs have plenty of opportunities to break these records if they are motivated enough to do so. As long as they’re a willing competitor having fun, we hope to see lots more dogs breaking records in the future.

If you and your pet decide to go for a record, and your friend needs some motivation to get training, why not pick out some dog treats from tails.com today. We wish you both every bit of luck with your attempt!

What happens when a little boy wants it to be Chri

🎄WIN a tailormade Christmas for the whole famil

MUST get that Christmas shopping done this weekend

Lying under the Christmas tree, to remind your fam

Do you know the muffin man?