Since dogs have been man’s most consistent companion throughout the centuries, it’s not surprising that we’ve come to believe that they hold special abilities or are attributed to good fortune. Even though it’s commonly black cats we associate with superstition, in many cultures dogs are thought to have some mystical tendencies too.

Here are 5 superstitions about dogs that might make you look at your furry little friend a little differently: 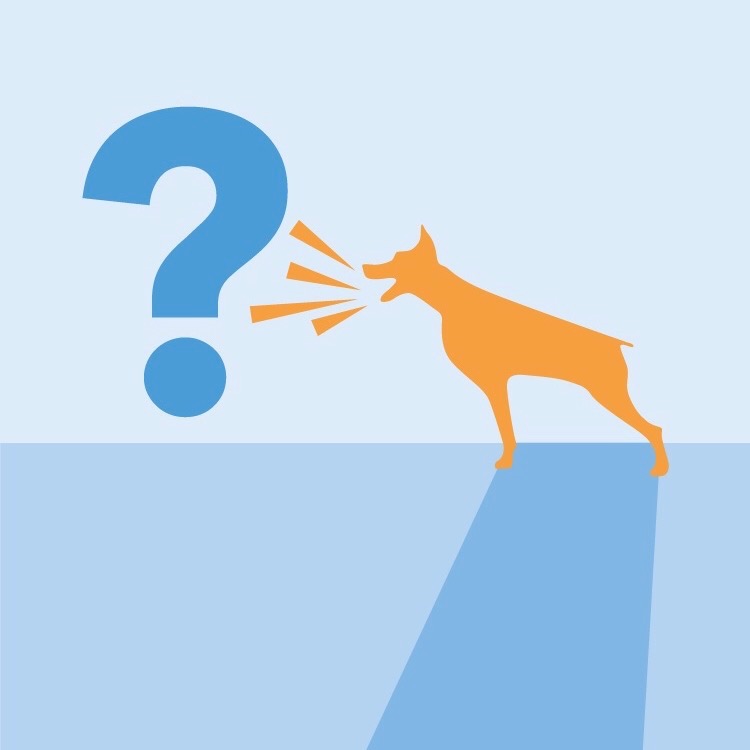 Does your dog often bark or growl at what appears to be nothing? It’s thought that when a dog seems to be barking at thin air, they’re actually barking at the ghost or spirit of a deceased person. In some Indian cultures, dogs were (and still are) believed to be the protectors of evil spirits and owning a black dog was said to help ward off any bad omens cast against your home.

Whilst the majority of us would generally consider accidentally stepping in dog poo to be an act of misfortune, in French tradition, it’s thought that if you step in it with your left foot, good luck is sure to follow. 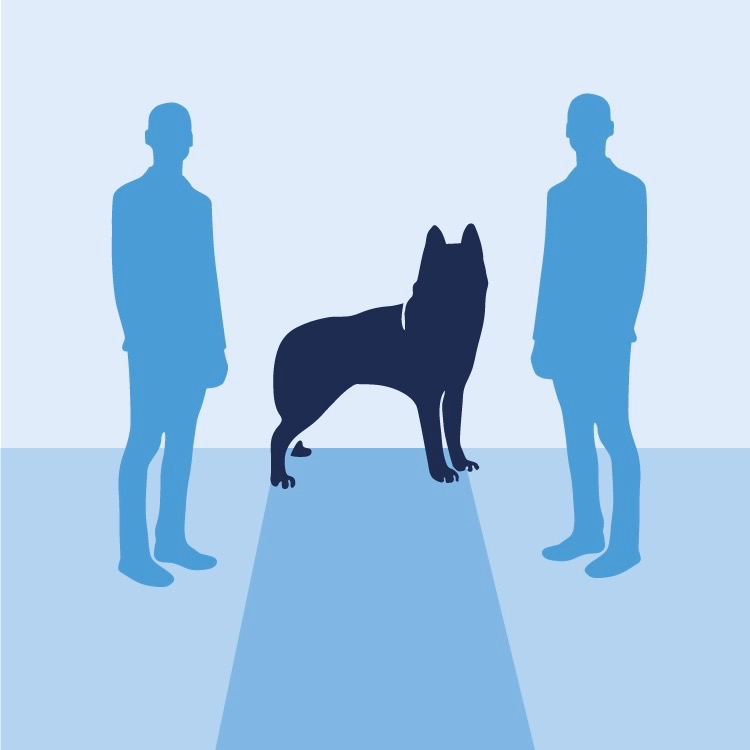 3. “Dogs can detect a future quarrel between a couple…”

In some European countries, it’s thought that when a couple are walking side by side a dog that crosses between them, it’s a sign that a quarrel will soon take place, or that their marriage is in danger. For engaged couples, it’s a sign that their wedding will be cancelled. 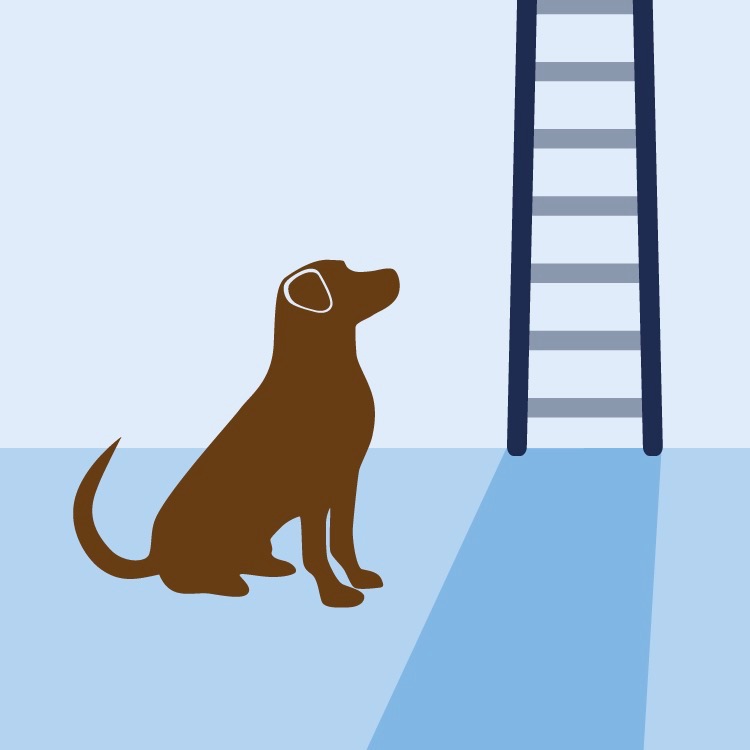 4. “A dog can counteract the bad luck gained from walking underneath a ladder…”

We’re all probably aware that it’s thought to be bad luck to walk underneath a ladder. According to some folklore, this can be undone by keeping your fingers crossed until you find a dog. When the dog is found, the bad luck will be counteracted. 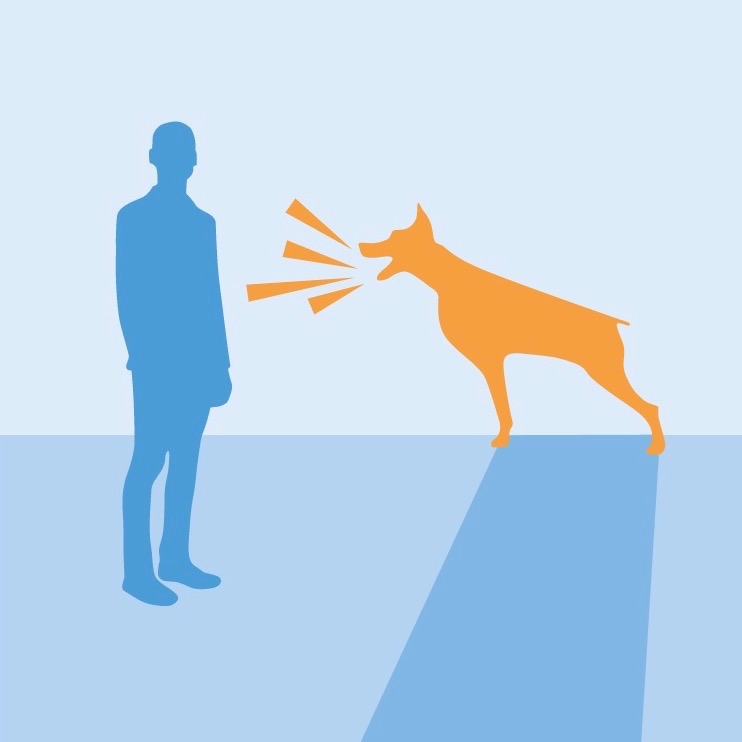 It’s thought that if your dog appears angry or defensive around someone for what you deem to be no apparent reason, you should stay clear. Some people believe this is a sign that the person has bad character and is not to be trusted.

Feeling superstitious? Has your dog ever given you a reason to think that he or she has powers beyond belief? Tell us your superstitious experiences.

We've got a hunch that plenty of you celebrate your dog's birthday with as much excitement as Stevie here. Tag us in your dog's birthday party pics to feature in our stories.
•
•
#tailsdotcom #dogstagram #dogsofinstagram #ukdogs #lifeofadogowner #do… https://instagr.am/p/CCqCt9pA4Om/