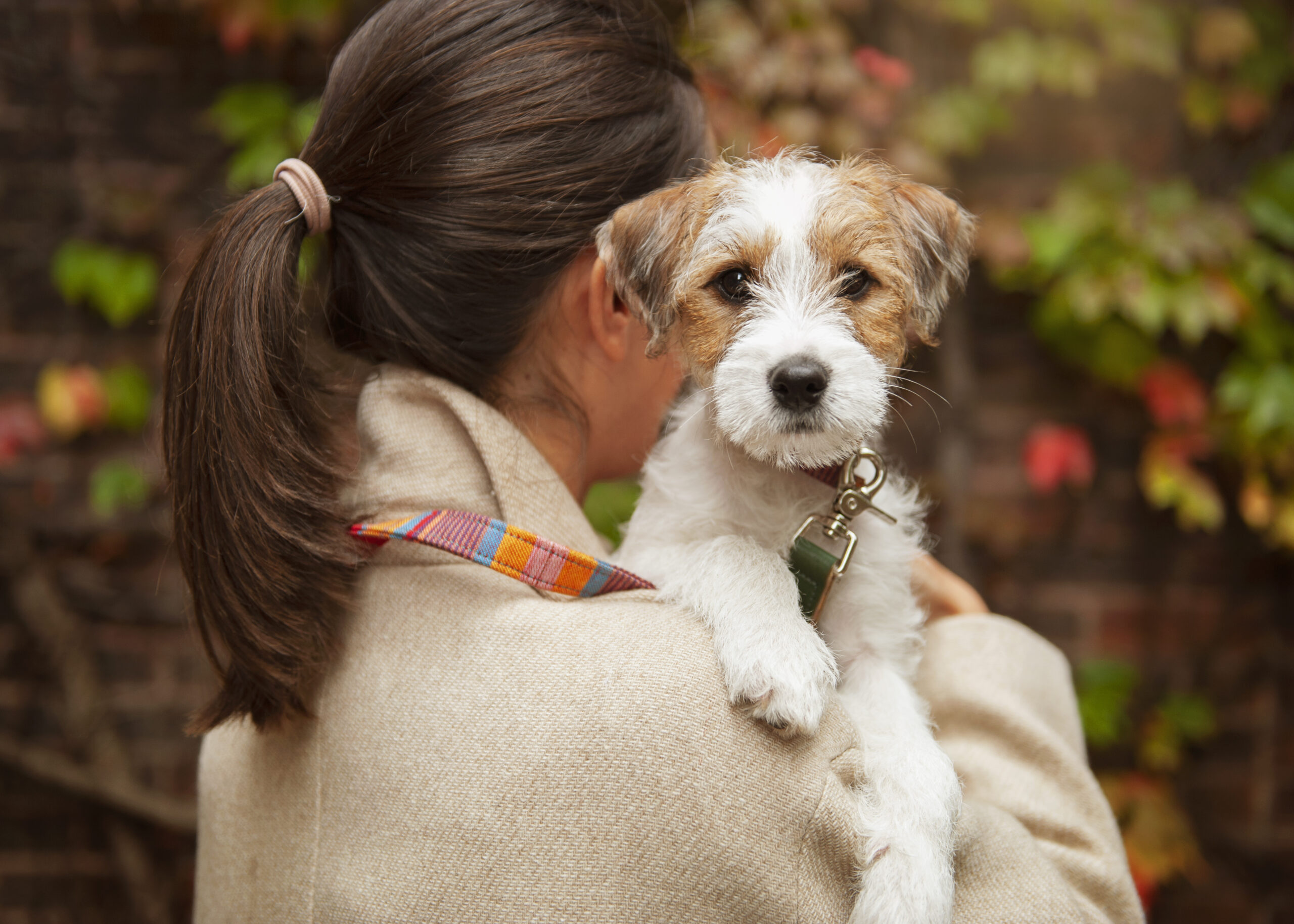 As mentioned, these dogs have noticeably longer legs than their Jack Russell cousins, and a longer coat too, that is often wiry and curly. They are nearly completely white, though it’s very common for them to have black or tan patches, especially over their eyes.

These are not shy dogs and typically adore people and other canines. They have an enormous amount of energy when it comes to greeting and making a fuss over guests, whether they’re on two legs or four. They’re good with children too, though their boisterous enthusiasm can make them a  bit of a handful around babies and toddlers. They are real talkers too, typically, and will often sulk if no-one wants to make them the centre of attention. Oh, and those jaws will rip through most toys (thanks to their hunter instincts) so unless you want to be buying them new toys every day, stick to strong and solidly made things.

A Parson Jack Russell Terrier needs at the very least an hour of good exercise a day, though 90 minutes will give you a far more docile animal when it gets home. They love tearing around and having a run, and their strong jaws make it a determined tug-o-war challenger.

To keep those hard working jaws in good shape, why not pick up some delicious dental chews today?

What did we miss?

Our advent calendars are almost sold out! December

Christmas is so close we can almost feel it🎄and

Couldn't tell you what the owners' names are but w