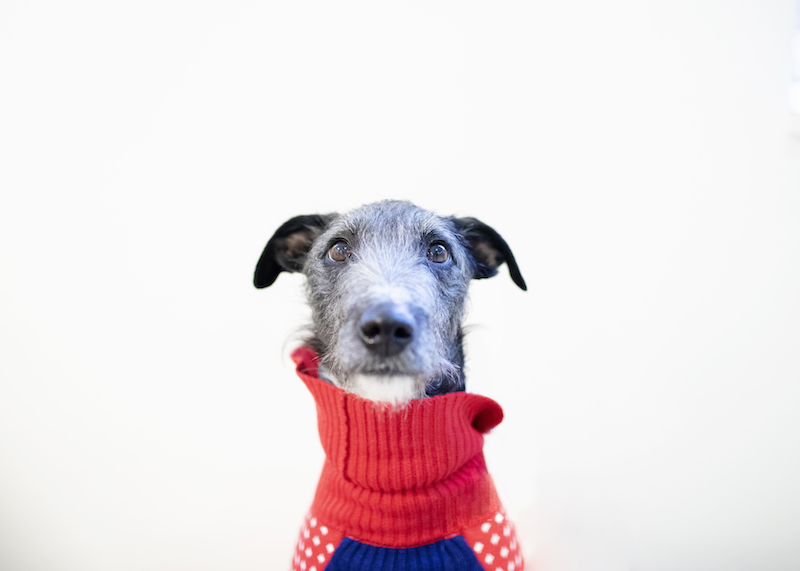 When it comes to expressions and facial body-language cues, dogs can often be more expressive than us humans. Even though we humans have a wider range of emotions, a dog’s big eyes, wide mouth and long ears seem to convey more somehow. But what does it mean when a dog’s ears go flat back down against its head? In this article, we’ll give you some ideas

Ears to you and your dog

There are several reasons why your dog might put its ears flat back down, and there aren’t very many positive reasons among them, it’s sad to say. The good thing though is that if you can get an idea of what your dog is going through, maybe you will be able to do something to improve their lot. To that end, let’s go through a few of the most common reasons here.

Typically, this is something that dogs do when they’re sad, scared or if they sense danger. So if you see your dog with their ears back, it would be nice to give them a reassuring word or even a pet if you think your dog will appreciate it. Though if it’s a dog you don’t know too well, be wary of getting too close if they’re scared – their instincts might be to bite at anything coming close to them if they’re spooked.

So what you can do is think about where your dog is and what’s going on. Are there loud, unfamiliar noises? Is there something unusual going on that your dog isn’t used to? Think of your dog’s reaction to fireworks which often cause the ears to flatten. Perhaps they are in a situation that they need to be gradually introduced to, or maybe they need to avoid it all together. All things worth considering.

With that said, not all reasons for a dog’s ears flattening are negative. You might see them do this when they meet their canine friends in the dog park, and they certainly don’t do this because they are scared or anxious about their buddies. Instead, this is a sign of them showing they understand their place in the pack. There can be only one alpha, so those who are not the alpha, will often flatten their ears to show that they know they are not to the top dog. On the other hand, dogs also do this when they are feeling amorous, so love may be in the air when they flatten their ears in the dog park.

Hopefully this has given you an understanding of this behaviour, and if you can use this knowledge to improve your dog’s life, then we’re more than happy to help. And if you want to let your dog know you really love them, these treats really can work wonders.