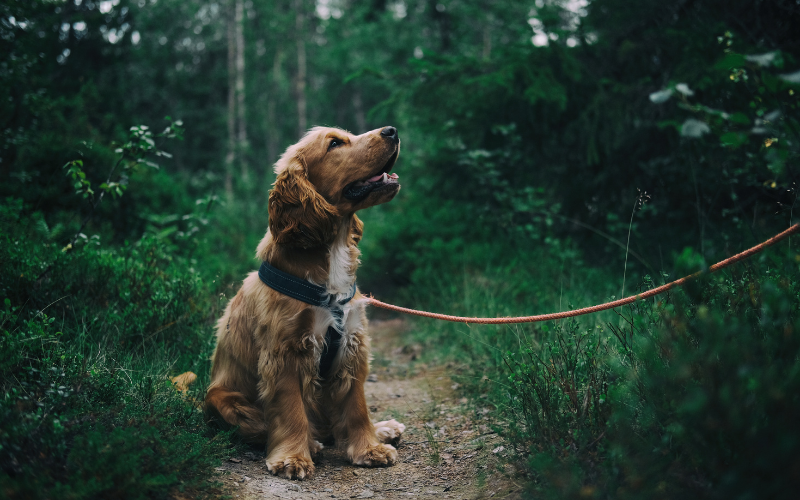 When you call your faithful companion to your side, they will often run up to you, tail wagging and eyes alert (unless their’s something really interesting like a ball, or another dog or something else that has them engrossed). Because of this, we can deduce that dogs know their names, but how do they work that out? They don’t speak the language after all, so how do they know what we call them?

While Rex may not know that his name means ‘king’ in latin, and while Fido may not know that his name means ‘trust’ in latin, both of them are more than likely to know their names (despite the fact that they’ve never had a latin tutor). They know their own name because we start calling them by their name when they’re puppies and through a combination of deductive reasoning on their part, and positive reinforcement (treats and such) and repetition on our part, they will come to associate that sound with their owner’s desire to want attention. And provided that they see you as being the alpha, or at least above them in the pack hierarchy, they will come running at the sound of your beckoning.

This is one of the key aspects of training dogs really, and it’s why training has to start at a young age. A two month old puppy is effectively the same as a four year old child, and so it’s time for them to go to school. What’s one of the first things we do at school? We learn to recognise our name (albeit in humans this comes in the form of writing and to be honest, dogs tend to have problems holding the pencil). A dog responding to its own name being called is a cornerstone of any early training.

Of course wild dogs and their wolf cousins don’t have to worry about things like names, but how do they recognise each other? Wolf conversation tends to centre more around the nightly howl, the smells detected by their powerful noses, and body language. Your own dog will still communicate with other dogs in these ways too (hopefully the nightly howls are swapped in for barking at the park in the afternoon though) but they make a special exception for us. With humans, dogs will learn their own name, but it’s more of a habitual thing that needs to be trained into them.

If your dog is excelling at training, why not reward them with a delicious dog treat from tails.com for their efforts?