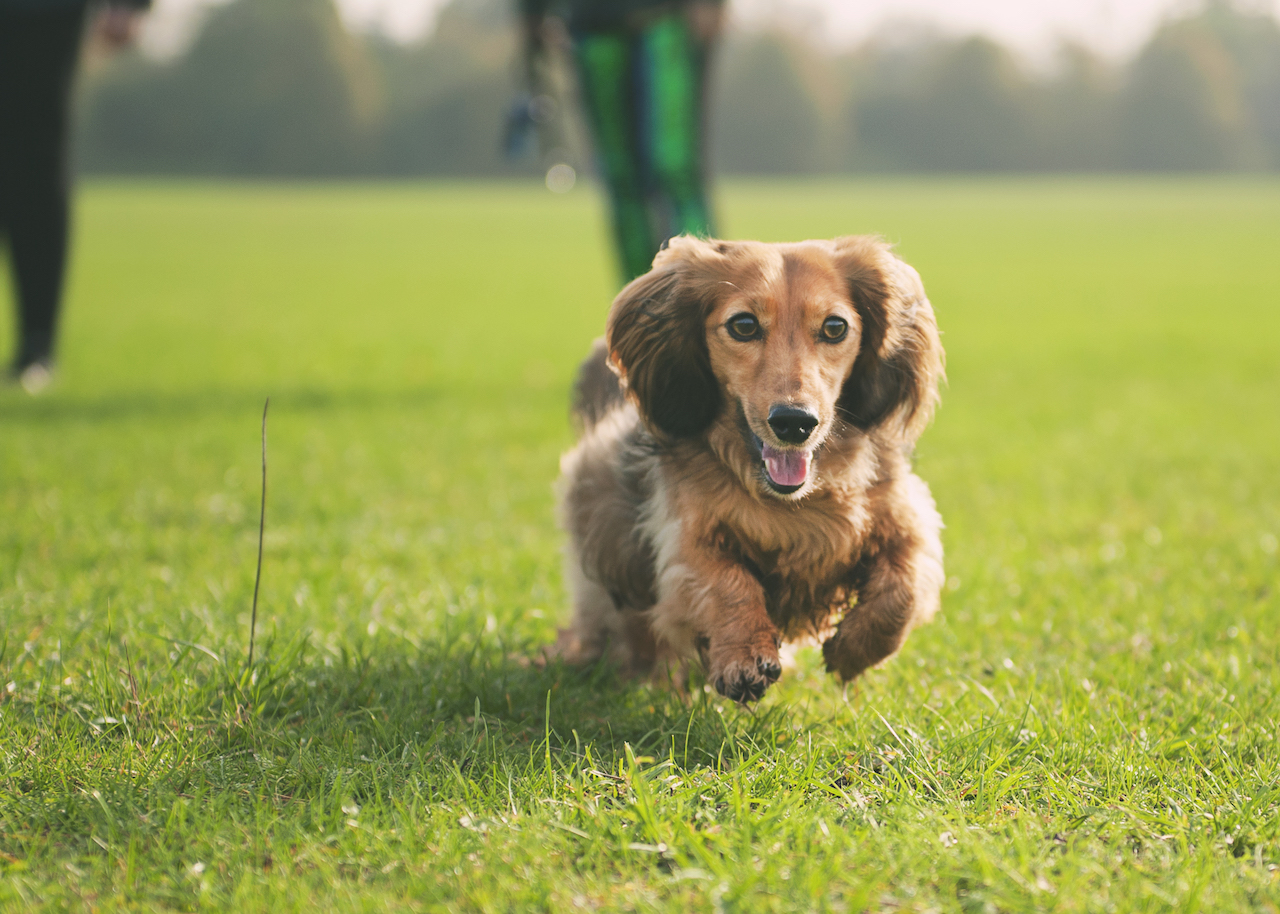 At tails.com we’ve had dogs of all ages and breeds join us over the last 7 years. Over this time, certain breeds have come in and out of popularity in the UK, and by looking at the breed and age of our dogs, we can track these trends. In this way, we can see which breeds are falling in popularity, and who the hot dogs of 2022 might be.

Popularity of breeds comes at a price though. Since the start of the pandemic, dog owners choosing to go to breeders for their dogs has increased by 10%*. However, high demand for certain breeds with physical features that mean dogs are predisposed to health issues could result in an increase in irresponsible breeding, and high prices.

What does the data show?

Firstly, pugs are a breed that has had clear peaks and troughs in popularity. Of all of our dogs that were born between 2015 and 2017, around 2.4% of them were pugs. Since then, their popularity has steadily declined again, and last year they accounted for just 1% of the puppies born. It is possible that this is just a natural demand cycle, but some of the awareness around issues with brachycephalic (flat faced) breeds, and a decline in brands choosing pugs in their marketing could have also had an impact.

Similarly, the Chihuahua has followed a similar pattern, with a peak in popularity in 2015 followed by a gradual decline.

Share of puppies born each year for some popular breeds – the Miniature Dachshund and American Bulldog show increasing popularity (from tails.com Data Labs)

What about the rising popularity of some other breeds?

The American Bully is a relatively new breed, and recognisable by their stocky, muscular physique. Since 2015, the proportion of our puppies that are American Bullys has increased over tenfold, from 0.1% to 1.8%. Whilst this is the fastest growing Bulldog breed, the popularity for bulldogs in general is also high, and 9.8% of our puppies born in 2021 were purebred bulldogs.

Dr Sean McCormack says, “Bulldogs of various breeds are genetically prone to a number of problems, which is worrying from a welfare point of view. Starting with breeding, many of them are artificially inseminated in order to get pregnant because natural mating is more difficult for them due to their body shape. Then giving birth is difficult due to the large heads and shoulders, meaning puppies can get stuck in the birth canal during labour. 86% of English Bulldogs and 81% of French Bulldogs in the UK have to be born by surgical Caesarean Section.”

“The flat face predisposes serious breathing issues and a condition called Brachycephalic Obstructive Airway Syndrome or BOAS.  The eyes are more exposed due to shallow eye sockets so are prone to drying out, injury and even prolapse.  Wrinkles and skin folds get irritated and sore without regular cleaning. Screw tails or kinked tails can be related to spinal problems too, and finally skin issues are genetically predisposed too. In essence, these are some of our most genetically unhealthy breeds, so it’s worrying they are some of the most popular”.

We’re also seeing surging demand for Miniature Dachshunds. We’ve seen a consistent increase in popularity of this breed since 2014, and in 2021, 3.3% of our puppies born were Mini Dachshunds.

“Breeding to exaggerate physical features pushes dog’s anatomy and physiology to their limits. In the case of Dachshunds this tends towards the longest back and the shortest legs possible. This is a genetic condition called osteochondrodysplasia, a form of dwarfism. The result is that excess pressure is placed on the middle of the spine over the dog’s lifetime, meaning that over 1 in 3 Miniature Dachshunds will need spinal surgery in their lifetime for painful and paralysing intervertebral disc disease (IVDD)”, notes Dr McCormack.

If you’re thinking of introducing a specific breed into your family, it’s important to make sure you’ve done plenty of research – Miniature Dachshunds, Bulldogs and Pugs are just some of the examples where breeding for aesthetics is reducing animal health and quality of life. They might be cute, but they come with their own individual issues and requirements that can have a serious impact on their quality of life, as well as coming with costly vet bills in the long run.

Consider rescuing one of these dogs if you really have your heart set on one specific breed. There are also increasing numbers of responsible breeders who are ‘breeding out’ certain traits – one example is the Pug x Chihuahua, where the muzzle has been lengthened to eliminate breathing issues caused by brachycephalic faces.

As dog lovers, we have a duty of care to the welfare of the animals we love. The breed trends of the last few years have sparked concern within the animal welfare community, but they’ve also increased awareness of these breed-specific issues. There is hope that the next few years will see an improvement in breed standards, and a whole host of happier, healthier dogs.

What did we miss?

Our advent calendars are almost sold out! December

Christmas is so close we can almost feel it🎄and

Couldn't tell you what the owners' names are but w