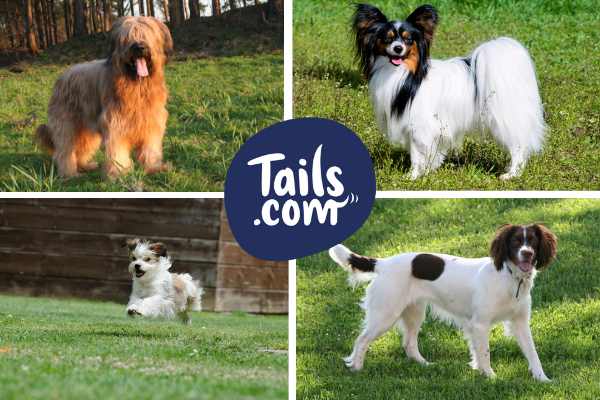 French dog breeds are some of the oldest breeds in the world. They’ve been owned by everyone from French royalty to US presidents, and while we’d love to take them all home, we thought we’d take a look at the 10 most popular French dog breeds, so here’s a little more about them.

Known for: Long droopy ears and sense of smell

Did you know: Basset Hounds as we know them today were originally bred from Bloodhounds to be shorter hunting dogs – their small stance means they can keep their noses closer to the ground. They’re a friendly, easygoing breed, so much so that in 2011, a Basset Hound named Victoria was elected as co-mayor of Concord, Ontario in Canada. 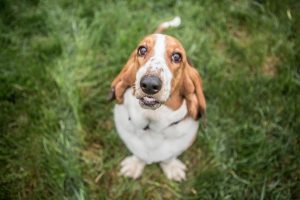 Known for: Sense of smell

Originally bred for: Hunting and tracking

Did you know: No other dog’s nose is as sensitive as the Bloodhound’s. The perfect search-and-rescue and police dogs, but if you’re an owner, you’ll know that once they’ve caught a scent, there’s no calling them back. It might explain how Ludivine, a Bloodhound from Alabama, decided to enter a half marathon when her owner had only let her out of the house to go to the toilet. She finished 7th. 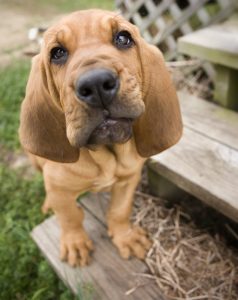 Originally bred for: Herding and guarding

Did you know: These French shepherd dogs have it all. The Beuceron’s loyalty, protectiveness and intelligence means they make great police dogs, and lovely, loyal family dogs too. Their natural instinct is to keep watch over their flock – whether that’s sheep, cattle – or humans. 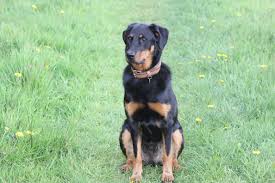 Known for: Their happiness

Did you know: These extroverted dogs thrive on attention from their owners. Their happy-go-lucky, friendly personality means they’re the perfect companion dog, so much so that they were briefly known as the King’s White Hounds after King Louis XII kept them during the 16th century. 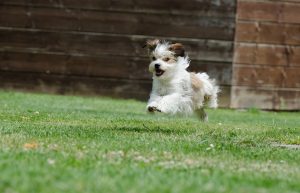 Did you know: The Briard has been a favourite companion to some of the most  leaders in history, from Charlemagne and Thomas Jefferson, to Napoleon. To this day, the Briard is easy to train, lives to please and is fiercely loyal to its pack – especially children – making it a great family dog. 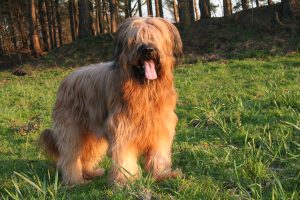 Did you know: Originally a cross between French hunting dogs and British gundog breeds, the Brittany Spaniel is a great pointer and retriever. This means they’ve got a strong prey drive – not so great if there are small furries around – so lots of exercise and mental stimulation is key for these dogs. 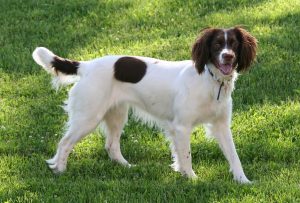 Did you know: In France in the 18th century, the Dogue de Bordeaux were hugely popular with the aristocracy, used as hunting dogs. Despite this breed’s impressive size and talent for hunting large animals, the Dogue de Bordeaux is very much a gentle giant. They can be stubborn, so early training is important – but their loyalty and affection makes them great family dogs. 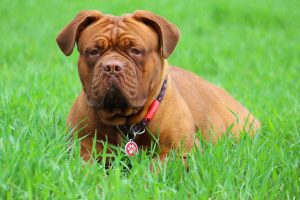 Did you know: Back when they were herders, Great Pyrenees were left on their own a lot of the time to protect their flock, often for days at a time. Strong and agile, they guarded against any predators. These days, this fiercely independent streak can make training tricky, but their calm nature and devotion to their family is worth the challenge. King Louis XIV certainly agreed – he made the Great Pyrenees the ‘Royal Dog of France’ during his reign. 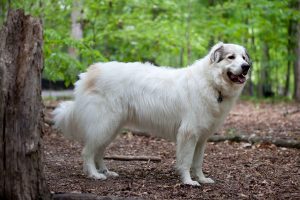 Did you know: The name Löwchen literally means ‘little lion’, and this dog breed is known for a bark that very much matches the name – they’re the perfect alarm dog. When they’re not busy protecting you from the postman, the Löwchen makes a popular show breed due to their skill in agility, obedience and heelwork. 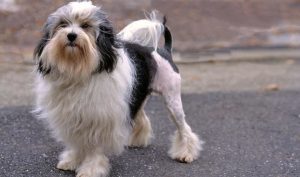 Did you know: The Papillon might be small in size, but their personality is anything but. Papillons are the original ‘big dog attitude in a small dog body’. And despite their small stature, Papillons love exercise, so they’re great for anyone who wants an active dog, without needing acres of space at home. 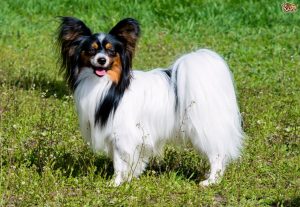